TWO of Italy’s biggest rivals face off in the Coppa Italia final.

Italian champions Inter Milan take on Juventus, who they wrestled the title off last year for the first time in a decade.

Simone Inzaghi’s Inter side have already won one big derby to get to this stage, beating rivals AC Milan 3-0 on aggregate in the semi-final.

Juventus knocked out Fiorentina in the semi and will be looking to retain the trophy they won against Atalanta last year. 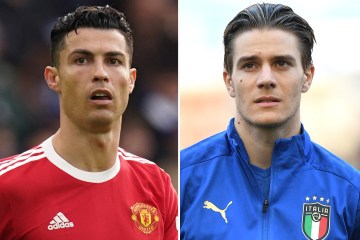 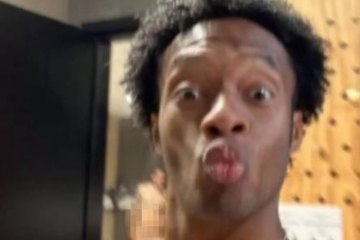 What time does Juventus vs Inter Milan kick off?

What TV channel is Juventus vs Inter Milan on and can I live stream it? 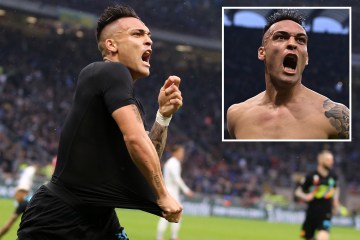 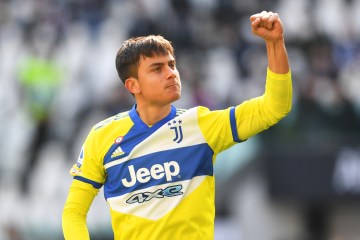 Midfielder Manuel Locatelli has returned to full fitness in a huge boost for Juventus.

This should mean he replaces Fabio Miretti in the middle of the park,

Weston McKennie is unlikely to play any part while Federico Chiesa and Kaio Jorge are still out.

Simone Inzaghi has no injury worries with Alessandro Bastoni set to return to training for Inter.

To win the Coppa Italia

*Odds from Betfair correct as of Monday, May 9