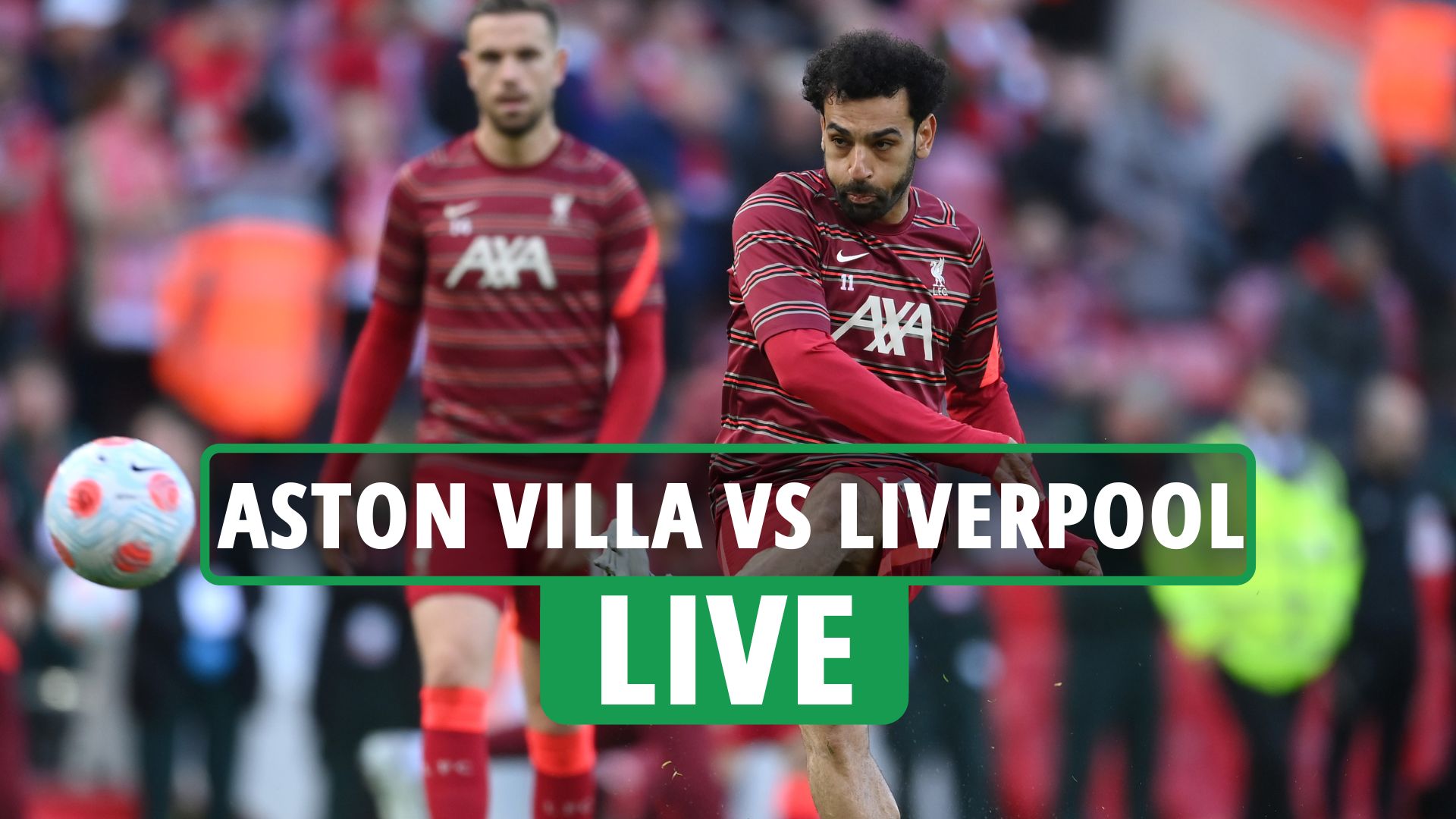 LIVERPOOL take on former captain Steven Gerrard’s Aston Villa knowing nothing less than a win will do to keep them in the title race.

The Reds faltered in their pursuit of leaders Man City on Saturday, drawing 1-1 at home to Spurs.

That draw leaves them three points behind City with three matches remaining.

Aston Villa have little more than pride to play for in their final four games, but they did manage to secure a comfortable 3-1 victory at Burnley on Saturday, which ended the Lancastrians’ recent winning run.

And despite not having any hopes of European football or worries about relegation, Gerrard’s men could realistically still finish as high as eighth or as low as 16th.

They could also play the role of kingmakers in the title race, with a match away at Man City to come on the final day of the season.

What time does Aston Villa vs Liverpool kick off?

What TV channel is Aston Villa vs Liverpool on and can I live stream it?

Steven Gerrard has no knew injury concerns ahead of this one, but Jacob Ramsey could miss out again after picking up a groin injury in training before the win at Burnley.

Kourtney Hause is also likely to need a little bit of extra time to recover from an abdominal problem while Leon Bailey is a doubt with an ankle injury.

Roberto Firmino is back in training for Liverpool and could start if Jurgen Klopp decides to tinker with his line-up following the Tottenham draw.

Ibrahima Konate retained his place against Spurs following the Champions League win at Villarreal but could find himself rotated out for Joel Matip this time around.

*Odds from Betfair correct as of Monday, May 9


I got naked for Gazza, it was the best experience of my life, says stripper