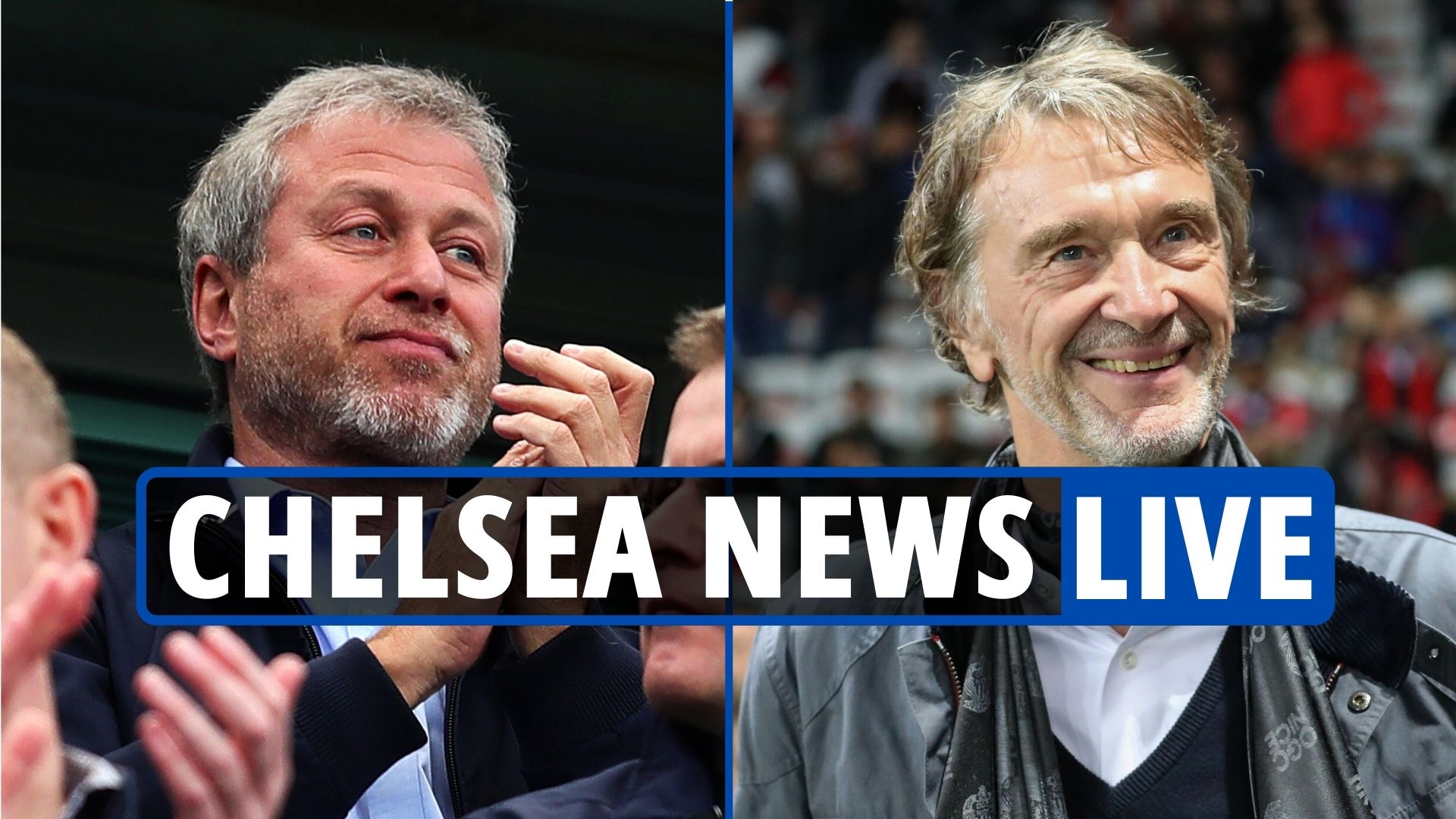 ROMAN ABRAMOVICH has reiterated that he is NOT demanding the repayment of his £1.6bn loan to Chelsea.

And the sanctioned Blues owner insisted he has engaged with the Government to discuss how the promised charity donation from the sale should be carried out.

Government sources hinted that Abramovich had made a U-turn on his initial pledged and demanded the money that had kept the Blues going for the past 19 years was paid to a Jersey-based company as part of the sale deal.

Meanwhile, Sir Jim Ratcliffe is not giving up on his Chelsea bid without a fight and has begged the club to consider his offer.

The British petrochemicals mogul, 69, has vowed to improve Stamford Bridge as it exists rather than build a new stadium as Roman Abramovich had planned to.

Boehly has reportedly been named as the preferred bidder for Chelsea despite a last-gasp £4billion bid from Ratcliffe.

And Boehly’s team were told they had been granted a “period of exclusivity” to discuss the final terms and conditions of a takeover package.