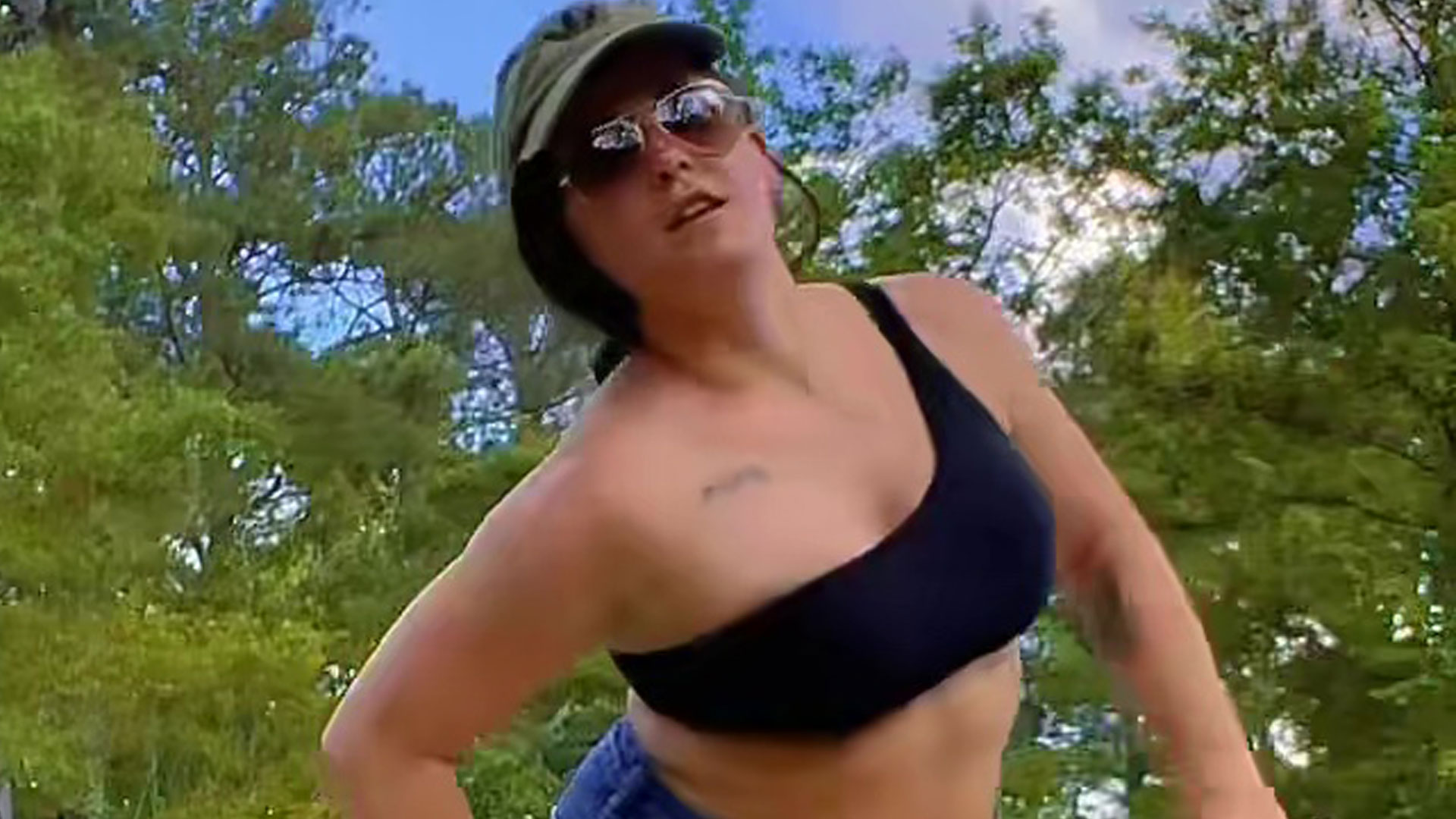 TEEN Mom Jenelle Evans has twerked in her daisy dukes and bra top as she admitted that she has been “feeling better” after her scary medical diagnosis.

Jenelle, 30, has shared a nearly one-minute dance video on TikTok.

The Teen Mom 2 alum appeared to be standing near the edge of her swimming pool, which she claimed had “peeling tiles and cloudy water.”

She showed off her dance moves while skipping to the beats in yellow slippers.

Jenelle pulled her back hair into a ponytail and covered her eyes with sunglasses. 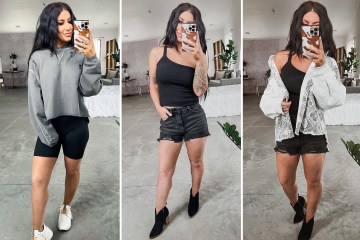 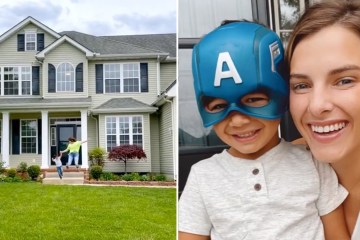 The J. Dash song, Wop, played in the background.

Jenelle captioned the post: “Had to see if I can still keep up.”

Instagram model Neyleen Ashley, 33, jumped to the comments section and wrote: “Glad to see you are feeling better.”

The TikTok star gushed: “Thank you!”

Jenelle and her husband, David Eason, 33, are the parents of their 5-year-old daughter, Ensley.

She is also the mother of sons Jace, 13, and Kaiser, seven.

Back in March, the Teen Mom star admitted she has been suffering from fibromyalgia to E! News.

According to the Centers for Disease Control and Prevention, fibromyalgia is a condition that causes pain all over the body, sleeping problems, fatigue, along with emotional and mental distress.

With fibromyalgia, Jenelle is more susceptible to pain.

The TV personality admitted to having sinus problems, neck and back pains, and other issues.

Jenelle revealed: “For as long as I can remember, I would get extremely bad tension headaches and full-body aches—like I had the flu, but was not sick.”

She continued: “My entire body gets in so much pain and sometimes I lay in bed and cry.

“For a long time, no one believed my symptoms until I got a second opinion from a new neurologist recently.”

David’s wife explained how “living life” became “challenging” for her.

The MTV mom confessed to “having only a little bit of energy to be able to get my work done” and “having to go to bed early due to headaches or body aches.”

The mother of three realized: “I now know why my body is acting the way it does and it explains a lot. 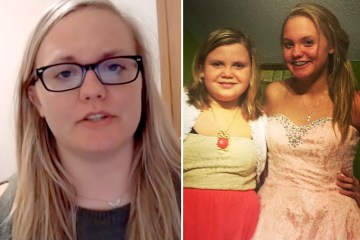 “I never knew what fibromyalgia was until my doctor diagnosed me.”

Along with the “private talks” to her kids, she explained to them that “some days won’t be good, but I’ll get through it.”

Jenelle took a selfie with her husband David Eason[/caption]

Jenelle and David pictured with their kids[/caption]