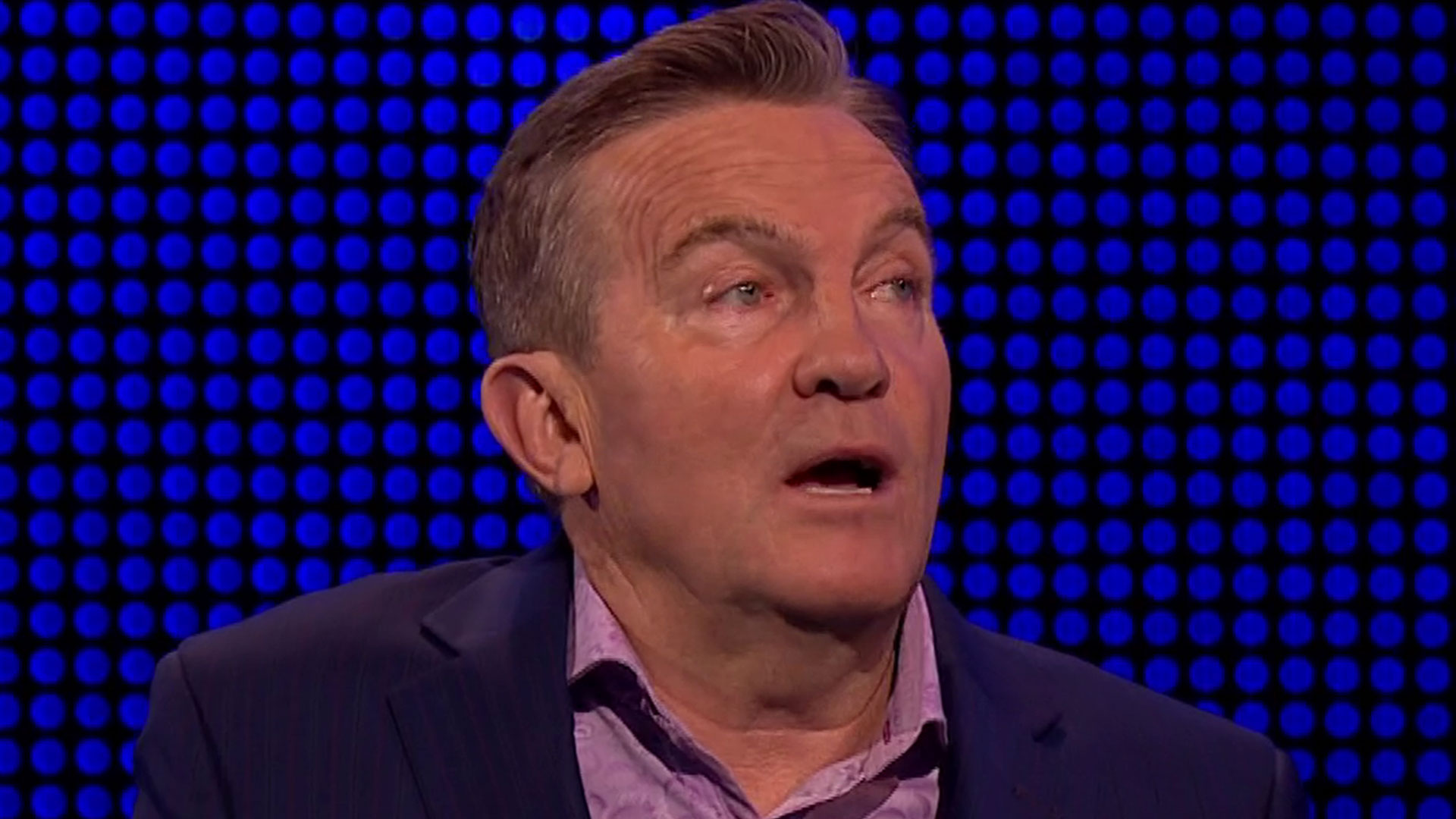 THE Chase fans all had the same complaint as Shaun Wallace tried to prove being a brainbox wasn’t his only talent.

The star – who goes by the name the Dark Destroyer on the ITV quiz – often treats viewers to impressions.

They were asked: “Who played the aristocratic officer Gonville Bromhead in the 1964 film Zulu?”

Shaun got it wrong – but still gave everyone his best version of the Italian Job legend.

After bungling a question about the actor, the Chase star made an attempt at his voice as he explained what went wrong.

Shaun said: “I thought it was Jack Hawkins cos of the fact I knew Michael Caine was in it but I thought he played a lowly officer.

“So I don’t know why I went for Jack Hawkins. I should have gone for Michael Caine.

More on The Chase 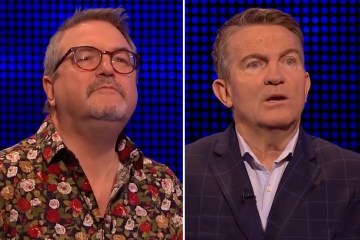 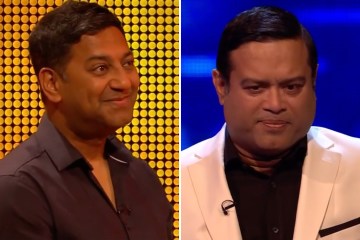 “You know Michael Caine, he’s a very, very good actor and I try to impersonate him when I’m talking.”

Contestant Georgie, giggling back at the desk, was heard laughing: “It’s so bad.”

The Chase host Bradley Walsh replied: “It’s so bad? Listen, you’ve heard it once. I have to put up with this day in, day out.”

Not everyone at home was enjoying it either, with one viewer tweeting: “Shaun please stop. My ears are bleeding

Another branded it the ” worst impression of Michael Caine I have ever heard”.

However, others posted encouragement, with one writing: “Thought that was half decent Micheal Caine impression to be fair.”