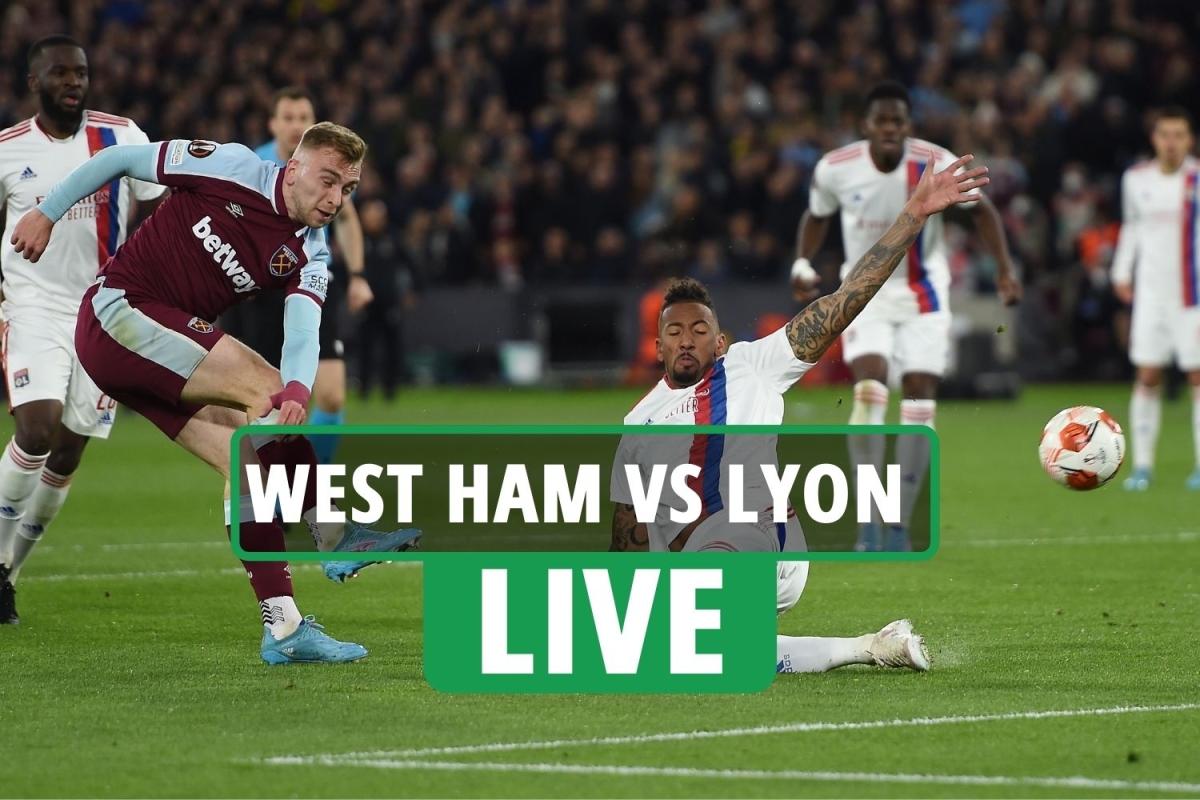 WEST HAM will head to France level after holding out for a draw against Lyon with ten men.

Aaron Cresswell was sent off on the stroke of half time for a last man challenge, leaving the Hammers fuming as opponent Moussa Dembele was spotted winking following the decision.

However the Hammers took the lead after Jarrod Bowen pounced on a defensive lapse from Jerome Boateng.

But former Spurs midfielder Tanguy Ndombele bagged an equaliser as the visitors avoided a demoralising defeat.