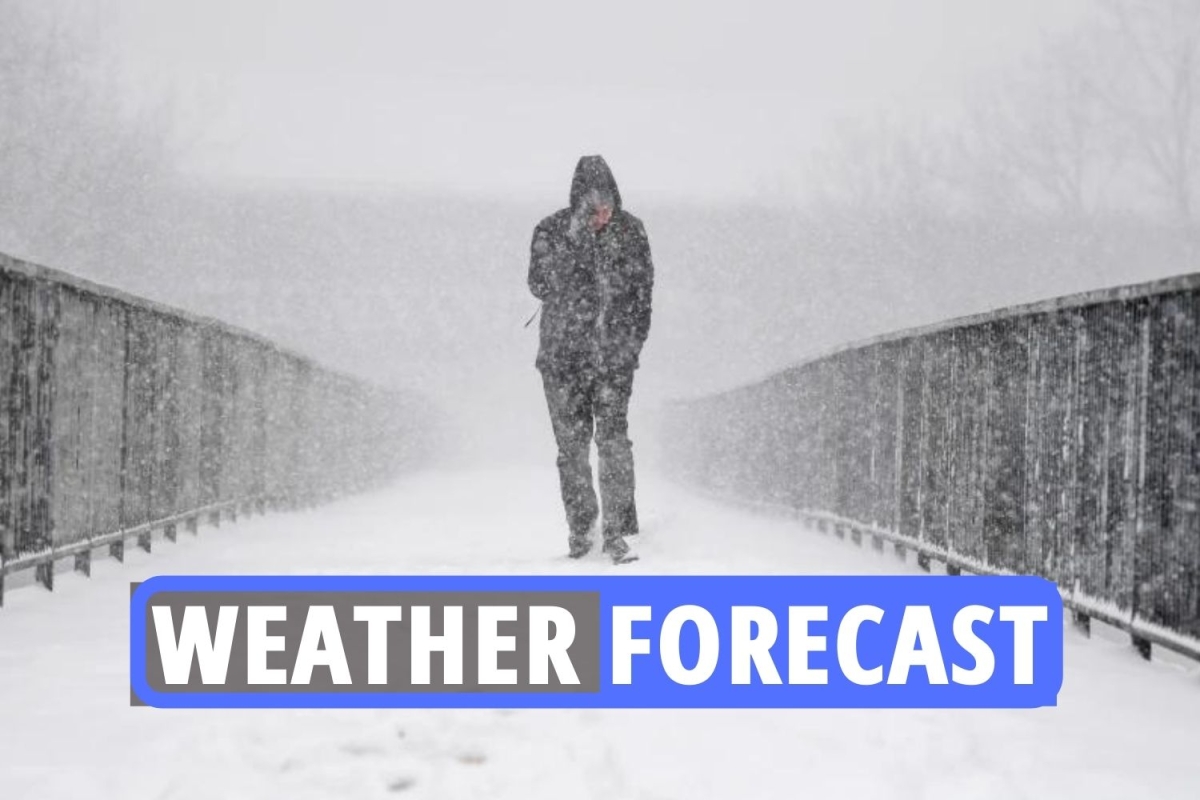 The Met Office has warned Brits of strong winds, frost, freezing temperatures and coastal gales all sweeping in from the west.

Their forecast for March 7 – Wednesday, March 16 reads: “As we move through the period there will be an increased likelihood of spells of rain, potentially preceded by snow, arriving from the west.

“Winds will likely strengthen through midweek with an increasing likelihood of coastal gales.”

Its thought a big downpour will hit on March 11, enveloping most of Scotland, northern England, Northern Ireland and western Wales.

And forecasters reckon four inches an hour of snow could fall in Aberdeen, Edinburgh, Newcastle, and the Lake District.

Read our weather live blog for the latest news and forecasts…