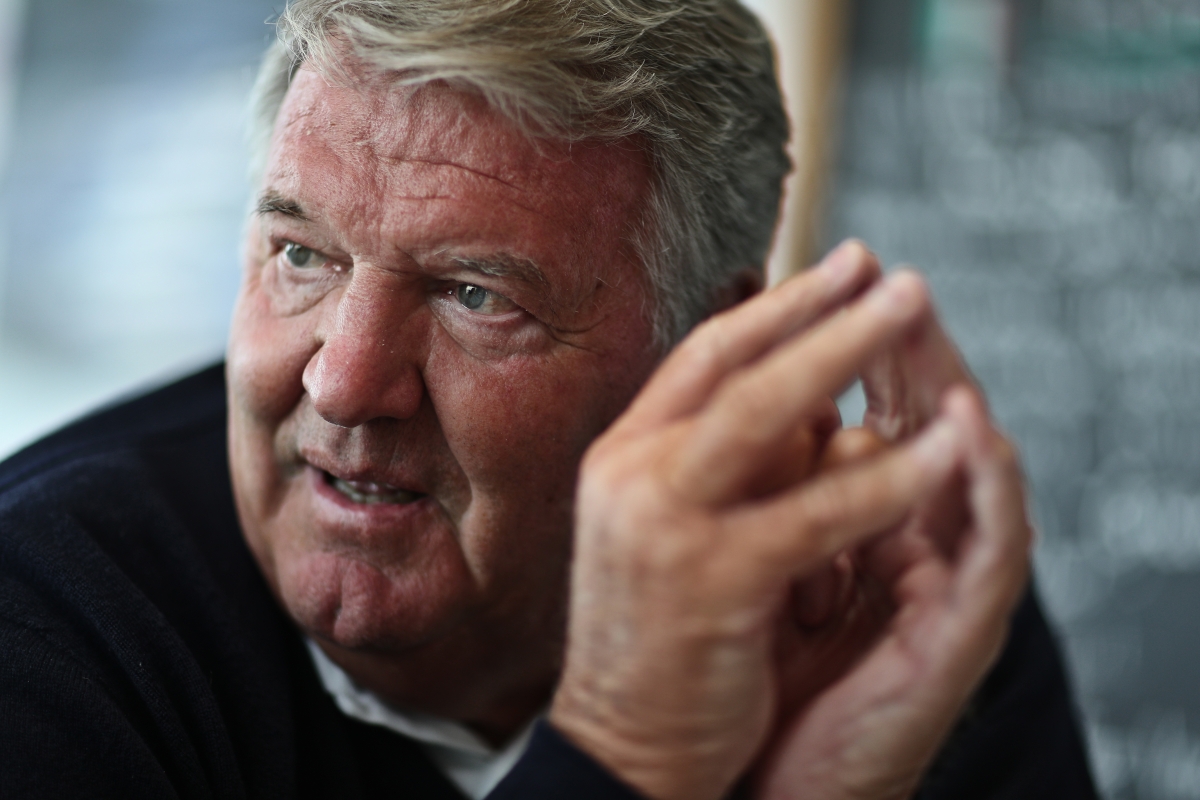 LIVERPOOL legend John Toshack has been taken off a ventilator after showing signs of recovery in his battle against Covid-caused pneumonia.

The former Wales manager, 72, spent around five days breathing with the help of a machine after being admitted to a Barcelona intensive care unit.

On Thursday, doctors were said to be hoping to transfer him to a normal ward in the coming days if his condition continued to improve.

His wife Maite has been quoted as saying: “Everyone is rooting for you. Everyone is calling me to give you strength and I hope those messages reach you and we can go home soon.”

Toshack was admitted to the intensive unit of the Hospital Clinic of Barcelona last Monday after being diagnosed with ‘serious pneumonia’ said to have been brought on by Covid.

He was put on the ventilator on Saturday according to Basque paper El Diario Vasco which broke the news of his hospitalisation.

Many of the clubs John played at or managed during his career reacted by sending support on social media.

Liverpool wrote: “The thoughts of everyone at the club are with John…keep fighting.”

Cardiff, where he began his playing career, tweeted: “Keep fighting, Big John. Sending all of our love and best wishes to you and the family.”

Real Madrid, whom he managed twice, said in a short statement: “Real Madrid FC, its president and board of directors want to send a message of support and affection to our beloved John Benjamin Toshack.

“We also wish him lots of encouragement and strength at these moments in time.”

“After contracting Covid, he spent the last six days intubated. Tubes have now been removed, but he’s still requiring assistance with breathing

“John is expected to remain in intensive care next 3/4 days before being moved into the other wards.

“Although he has now come through the initial crisis, it is likely to be a slow process before he recovers completely.

“His wife Maite wants to thank the numerous messages of support from all over the world.”

Toshack, who has lived in Spain for nearly four decades, helped Liverpool to win three league titles, the 1977 European Cup, the Uefa Cup on two occasions, the FA Cup and the Uefa Super Cup.

He played for the Reds from 1970 to 1978, where his strike partnership with Kevin Keegan was described as telepathic.

He led Swansea City to three promotions in four seasons after leaving Liverpool to join the club as player-manager in March 1978.

His feat resulted in former Liverpool manager Bill Shankly describing him at the time as the ‘manager of the century.’

He has a son called Jon Cameron, a former footballer and a Welsh professional coach, with former wife Susan.

Responding to a question about why he resisted the idea he was retired, despite not managing since leaving Iranian side Tractor in September 2018, Toshack said: “That word needs to be removed from the dictionary.”