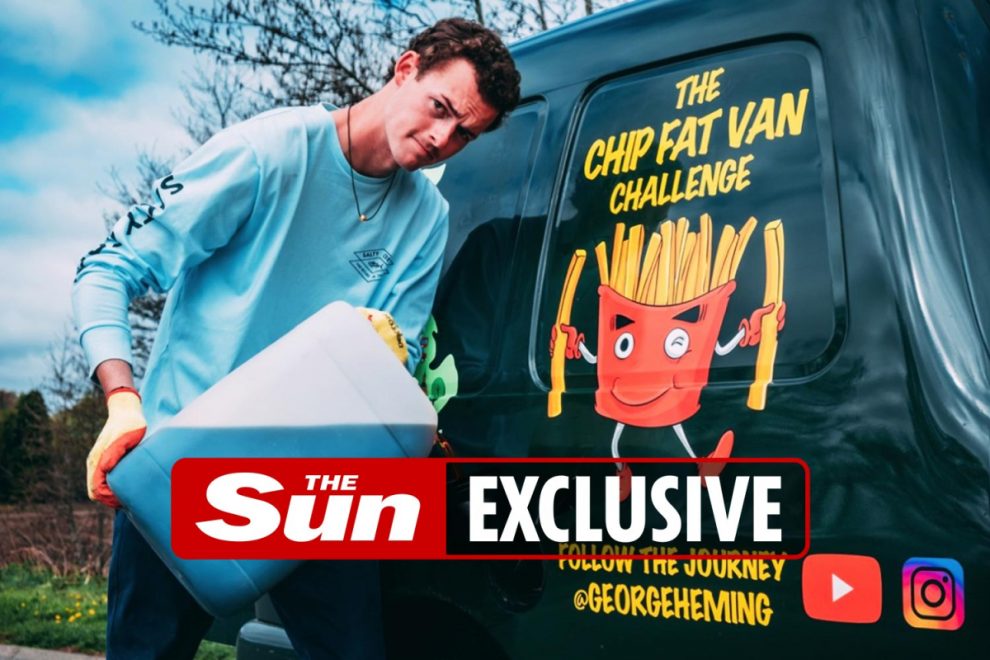 A MOTORIST drove up and down the size of the UK in a van fuelled solely by cooking oil — from his native chippy.

George Heming, 21, stuffed his 1999 VW Caddy with free leftover fats — after sieving out chunks of spud.

They then made the 750-mile journey again to their house in Whitstable, Kent, utilizing 180 litres.

Videographer George was impressed by his ex-radio presenter dad, who drove to Paris utilizing cooking oil in 2008.

George mentioned of their journey in Might: “We travelled there and again on chip fats. The draw back was quite a bit had a great deal of chunks of chips in it. So we arrange a filtering system. We additionally discovered it fairly laborious to start out up on a chilly engine. So there have been days once we thought, ‘When is that this factor going to die on us’? But it surely simply saved going.” 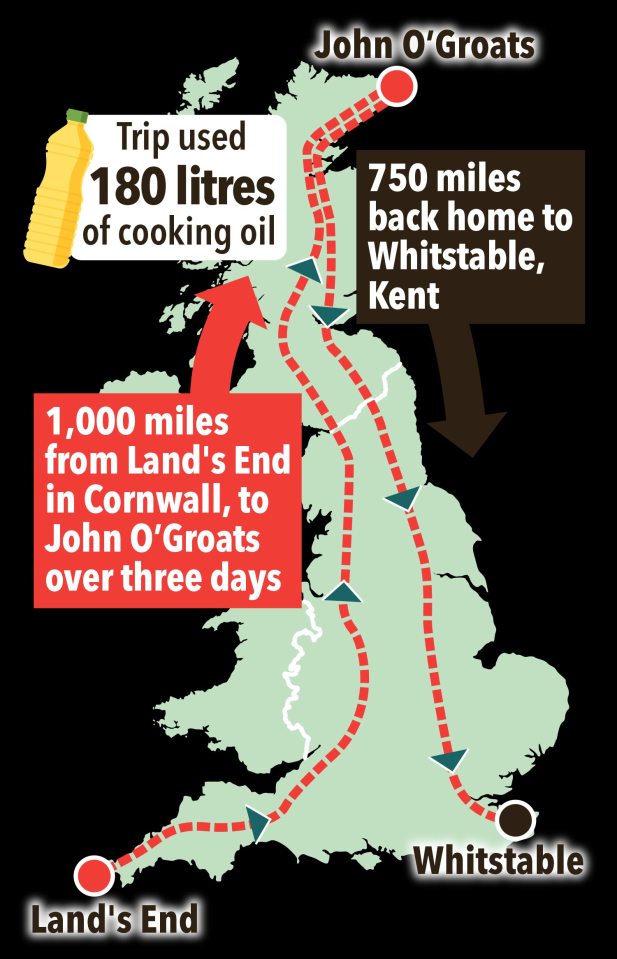 Most learn in Journey


Cottage break too costly? We've tracked down the most effective cut price options

He had rejected a really useful engine modification because it price £1,000. The van then conked out for good after a banger race final week.

George mentioned: “I don’t suppose I’d ever do it once more, only for the odor of the oil. I haven’t been capable of eat fish and chips since, both.”

James mentioned: “It was a very enjoyable method to hang around, and relive that have with him.”