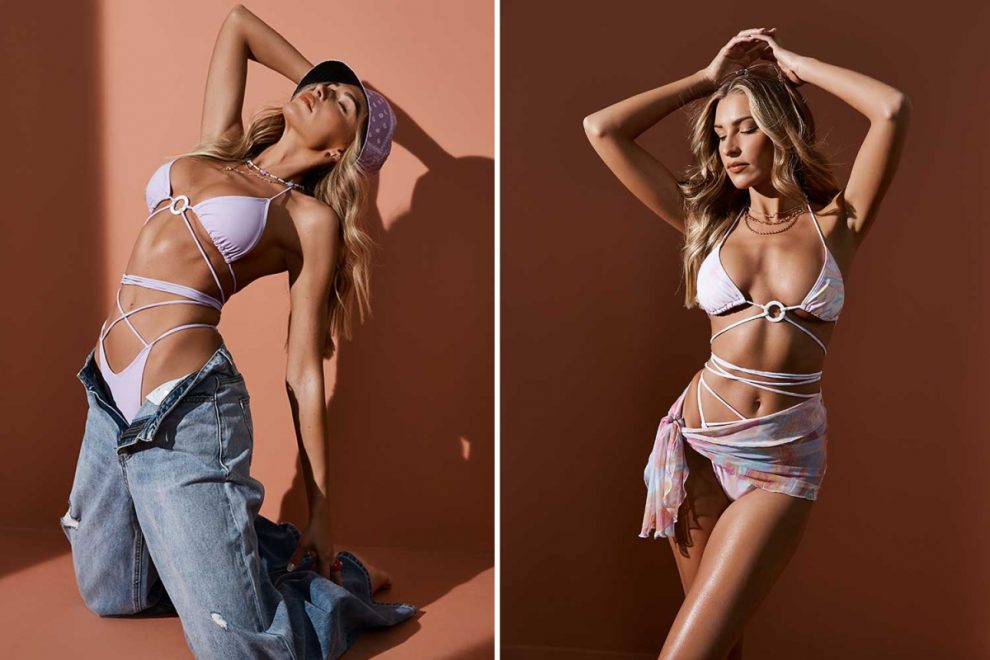 ZARA McDermott bends over backwards to get the right pose for a photoshoot.

The Made in Chelsea and Love Island star, 24, wore a swimsuit with unzipped denims and bucket hat to mannequin Missguided’s Iconic summer season assortment.

The Made in Chelsea star, 24, confirmed what she’s manufactured from in her new partnership with Missguided[/caption]

Zara wrote: “I am so fortunate and grateful to be partnering with Missguided and launching my very personal summer season assortment.

Zara, who appeared within the 2018 sequence of Love Island, is presently courting her MIC co-star Sam Thompson, 28.

Zara, who’s courting her MIC co-star Sam Thompson, certain is aware of how one can flip heads[/caption]


Jacqueline Jossa admits she was 'nervous' stripping off for swimwear shoot