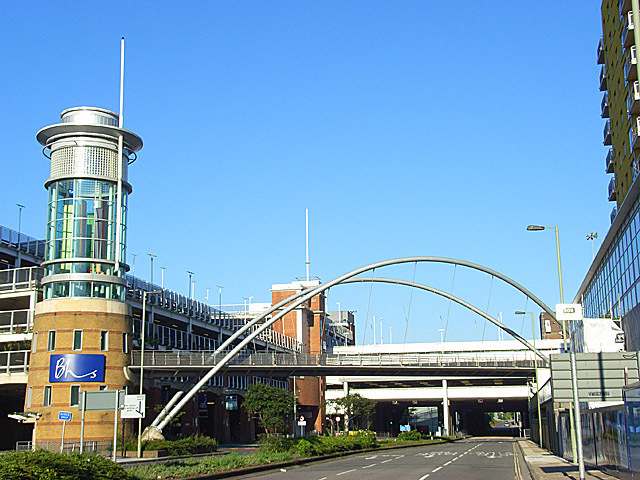 A POLICE officer was severely injured after being attacked whereas on responsibility yesterday.

The cop was rushed to hospital after he was set upon throughout a name out to concern for welfare in Basingstoke, Hampshire.

He was attacked at a block of flats in Churchill Approach at 4.30pm on Easter Sunday.

His accidents should not regarded as life-threatening.

Unconfirmed experiences from a neighbour declare the officer was stabbed.

A 43-year-old has man been arrested on suspicion of tried homicide.

The Solar On-line has contacted Hampshire Police for remark.